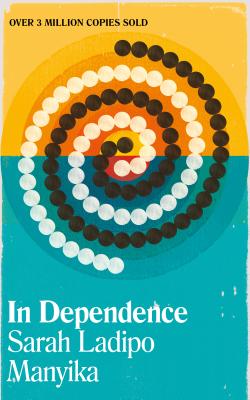 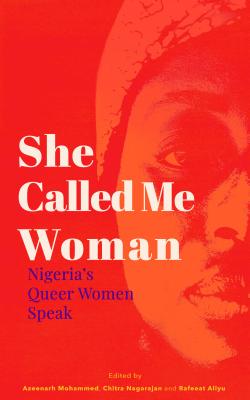 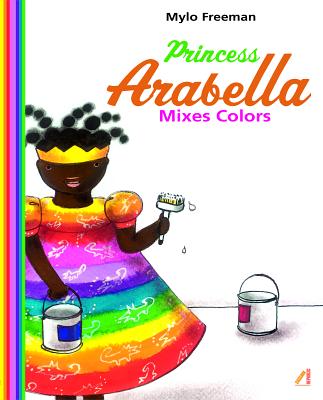 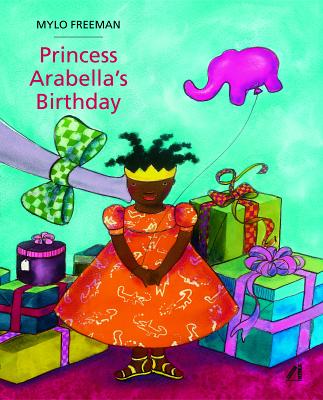 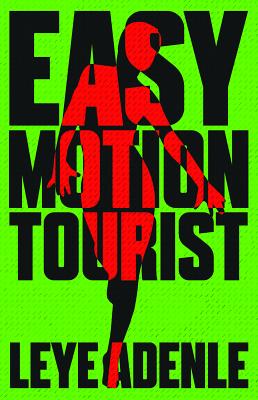 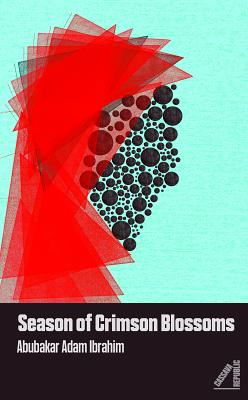 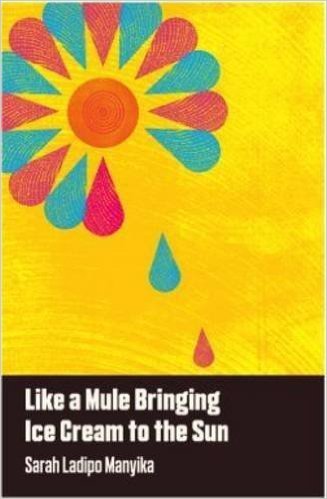 Like a Mule Bringing Ice Cream to the Sun 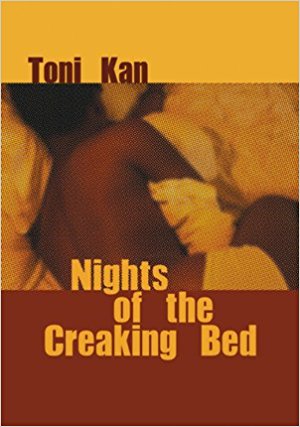 Nights of the Creaking Bed