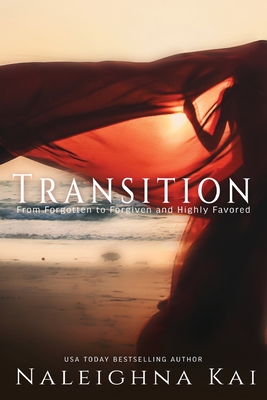 Transitions: From Forgotten to Forgiven and Highly Favored 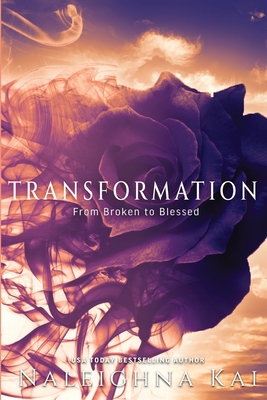 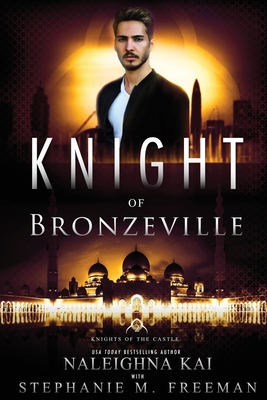 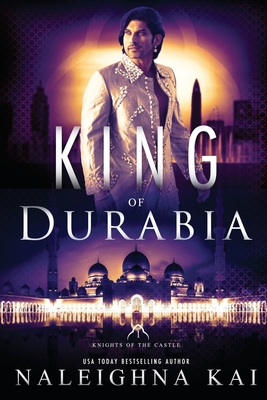 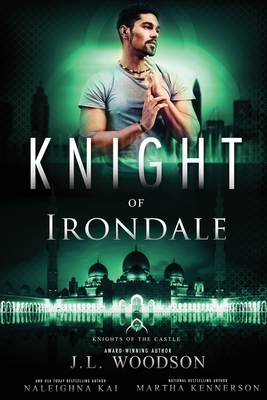 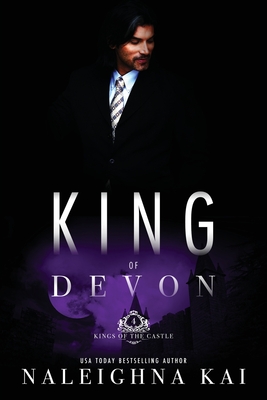 King of Devon: Book 4 of the Kings of the Castle Series 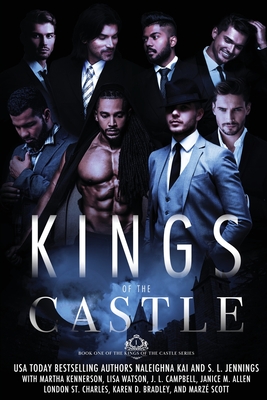 Kings of the Castle 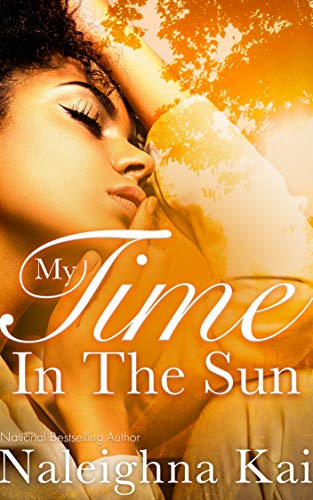 My Time in the Sun 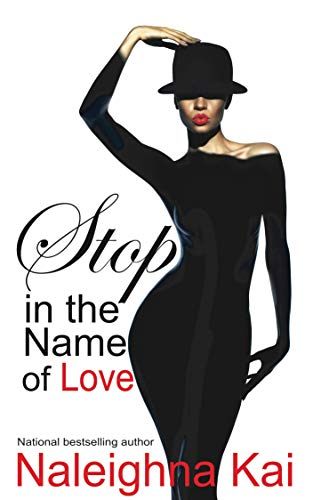 Stop in the Name of Love 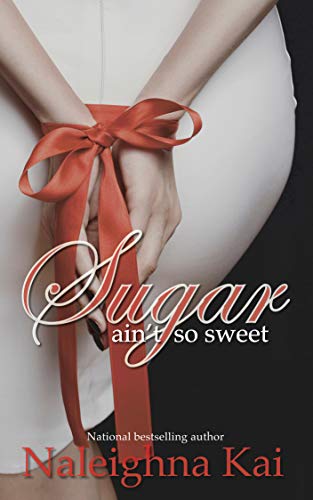 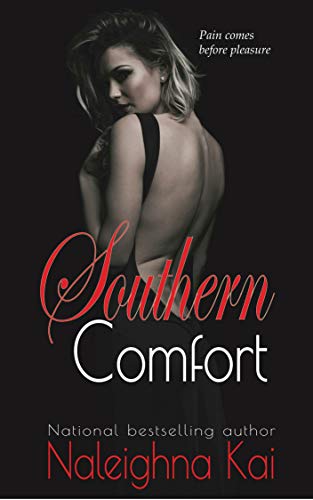 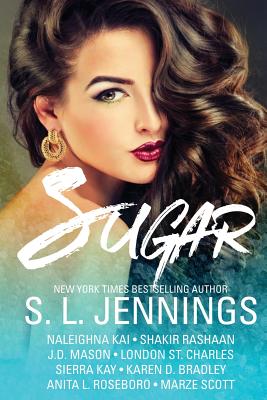 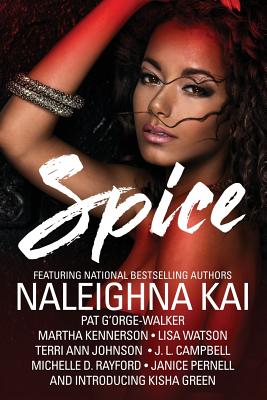 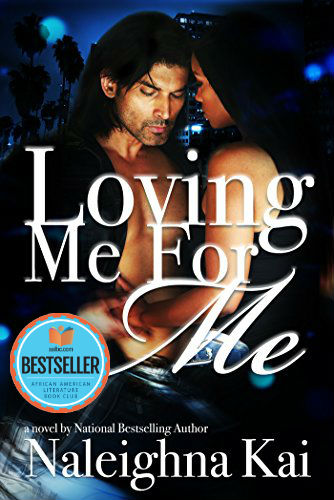 Loving Me for Me 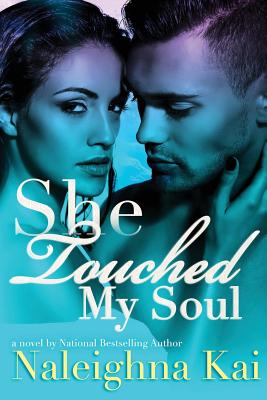 She Touched My Soul 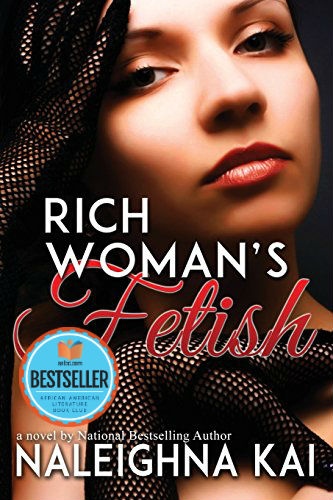 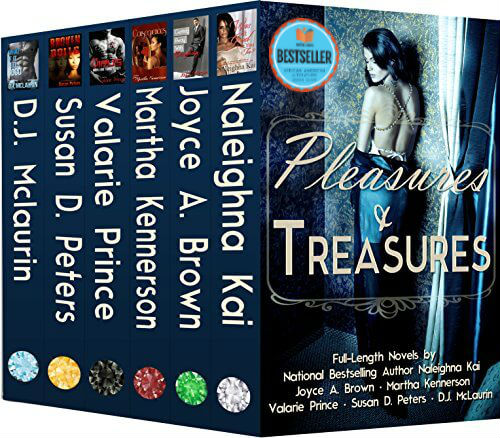 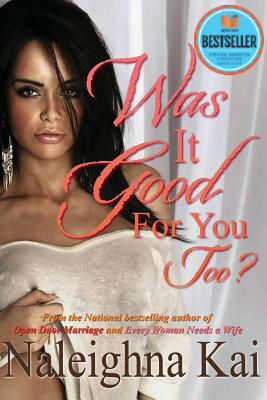 Was It Good for You Too? 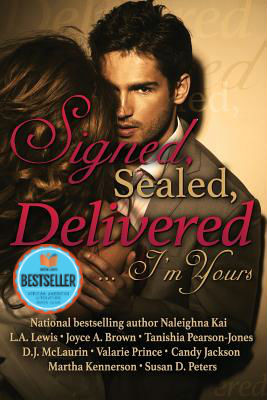 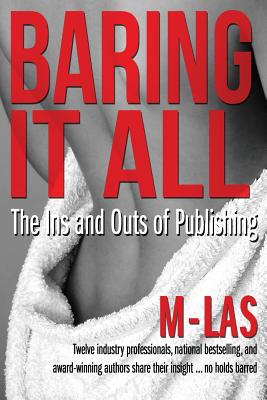 Baring It All: The Ins And Outs Of Publishing 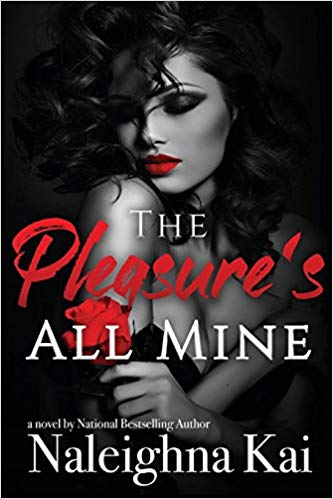 The Pleasure’s All Mine 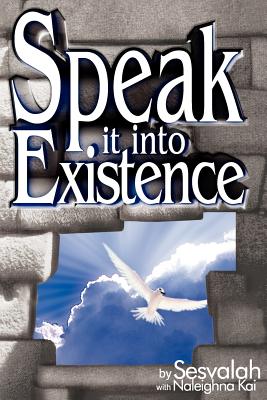 Speak it into Existence 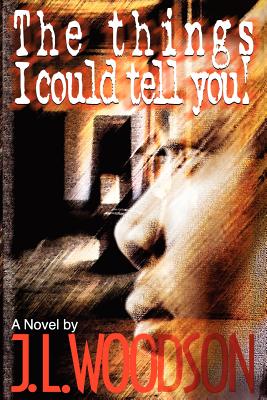 The Things I Could Tell You! 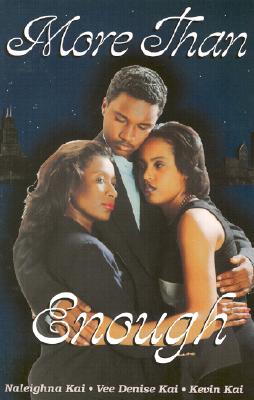