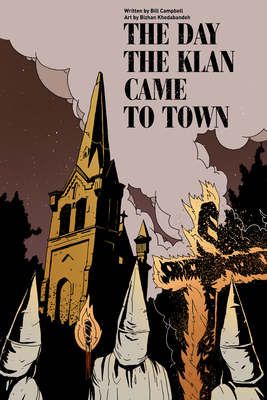 Day the Klan Came to Town 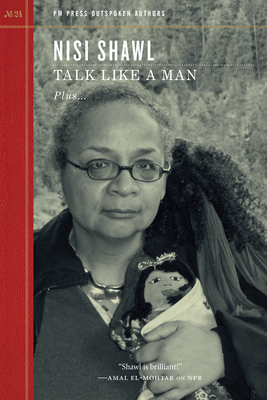 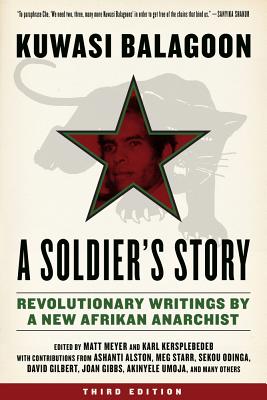 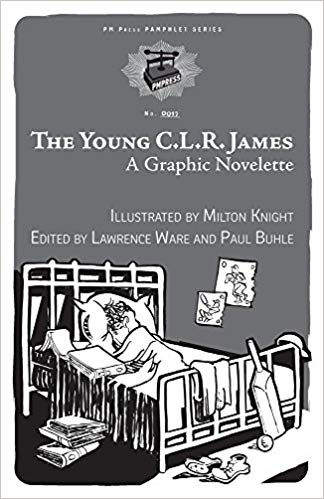 Look for Me in the Whirlwind: From the Panther 21 to 21st-Century Revolutions 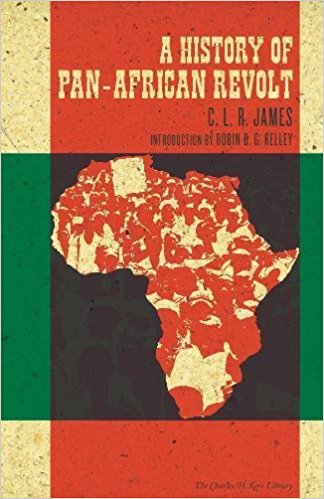 A History of Pan-African Revolt 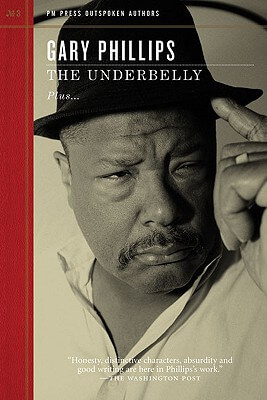 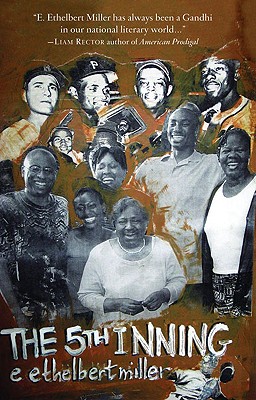 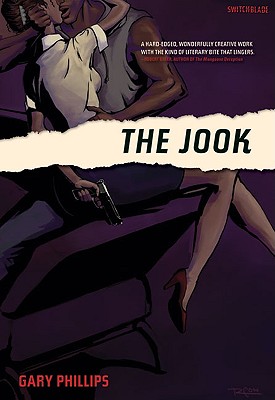