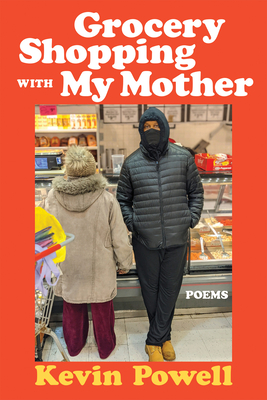 Grocery Shopping with My Mother 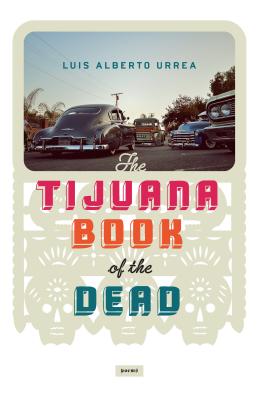 Tijuana Book of the Dead 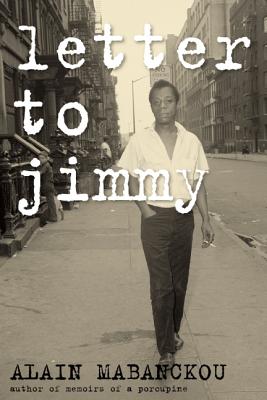 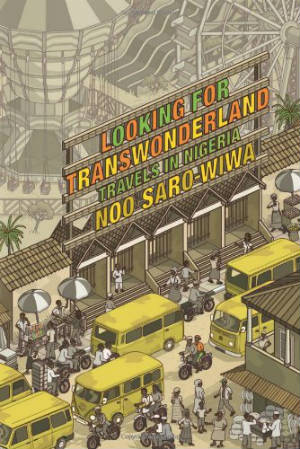 Looking for Transwonderland: Travels in Nigeria 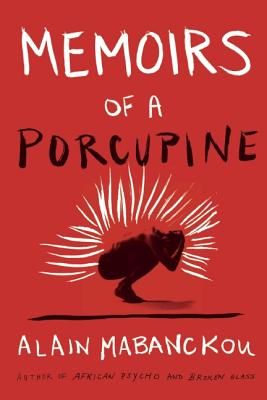 Memoirs of a Porcupine (NONE) 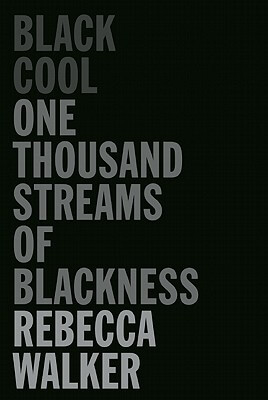 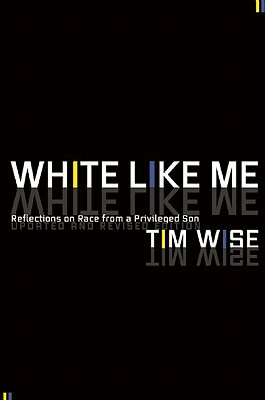 White Like Me: Reflections On Race From A Privileged Son 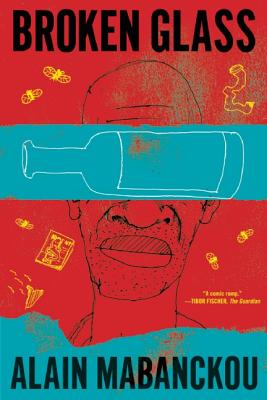 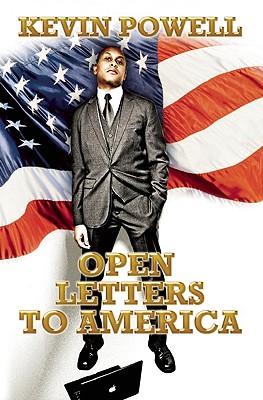 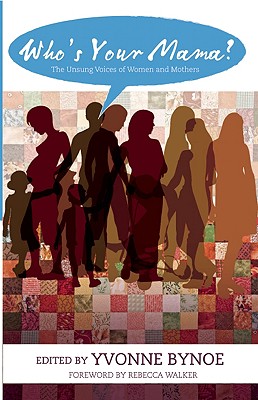 Who’s Your Mama?: The Unsung Voices Of Women And Mothers 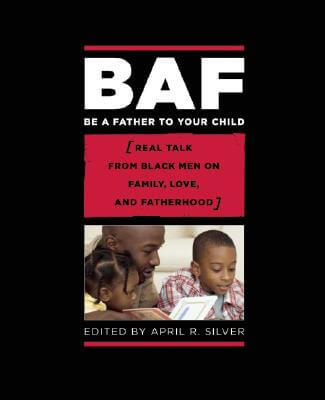 Be A Father To Your Child: Real Talk From Black Men On Family, Love, And Fatherhood 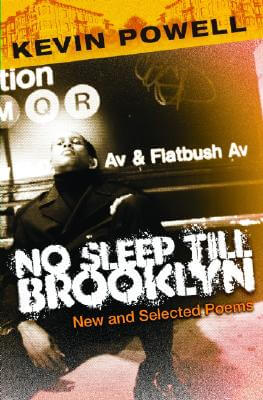 No Sleep Till Brooklyn: New And Selected Poems 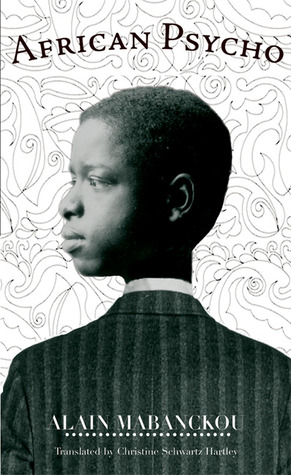 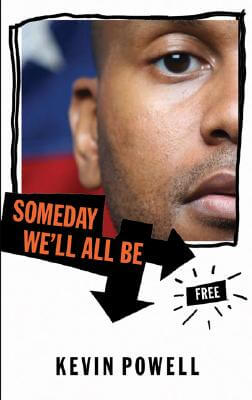 Someday We’ll All Be Free 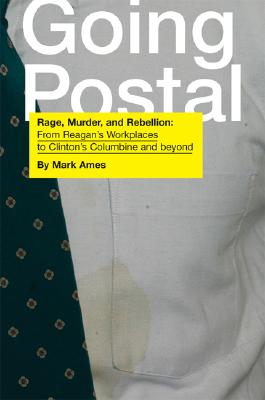 Going Postal: Rage, Murder, and Rebellion: From Reagan’s Workplaces to Clinton’s Columbine and Beyond 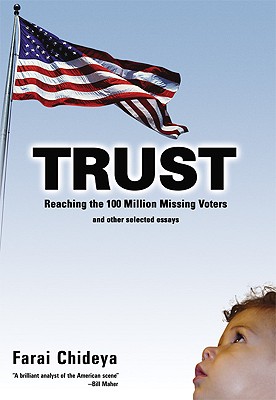 Trust: Reaching the 100 Million Missing Voters and Other Selected Essays