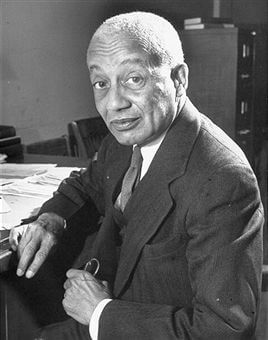 Alain LeRoy Locke was born on Sept. 13, 1886, in Philadelphia PA. He was an American educator, writer, and philosopher, who is best remembered as a leader and chief interpreter of the Harlem Renaissance.

A humanist who was intensely concerned with aesthetics, Locke termed his philosophy “cultural pluralism” and emphasized the necessity of determining values to guide human conduct and interrelationships. Chief among these values was respect for the uniqueness of each personality, which can develop fully and remain unique only within a democratic ethos. Alain Locke passed away on June 9, 1954, in New York City.”

Locke, in his famous 1925 anthology The New Negro, declared:

…the pulse of the Negro world has begun to beat in Harlem.”

Voices of the Harlem Renaissance 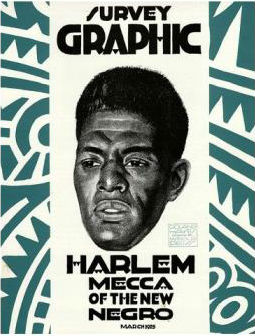