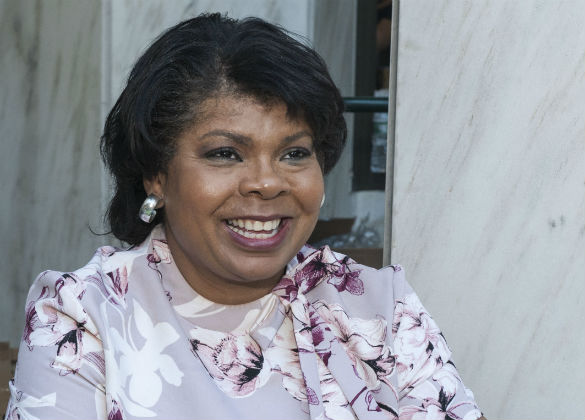 April Ryan has been a White House correspondent for the American Urban Radio Networks since the Clinton administration. In addition, she can be seen almost daily as a political analyst for CNN. She has been featured in Vogue, Cosmopolitan, and Elle magazines as well as the New York Times, Washington Post, and Politico, to name a few, and has appeared on The Late Show with Stephen Colbert, Anderson Cooper 360, Hardball, Meet the Press, and many other television news programs. She is the 2017 National Association of Black Journalists Journalist of the Year. She is also a 2019 Freedom of the Press Award Winner for 2019 by The Reporters Committee for Freedom of the Press. Ryan resides in Baltimore, Maryland (photo credit: Marcia E. Wilson). 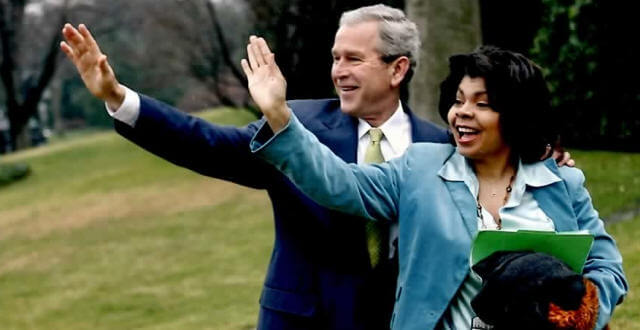 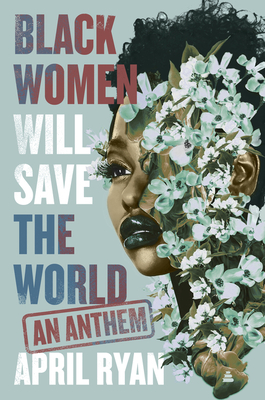 Black Women Will Save the World 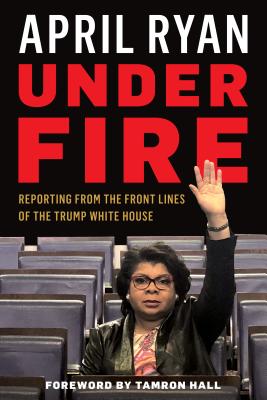 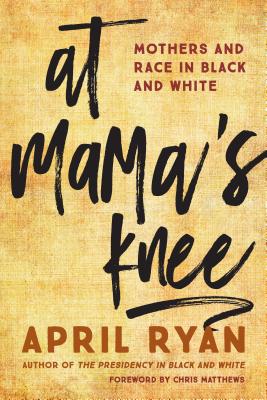 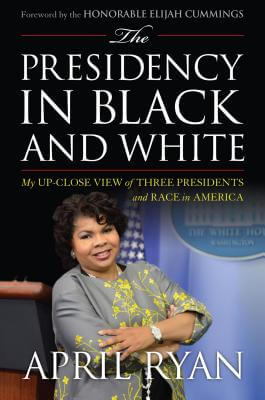 The Presidency in Black and White