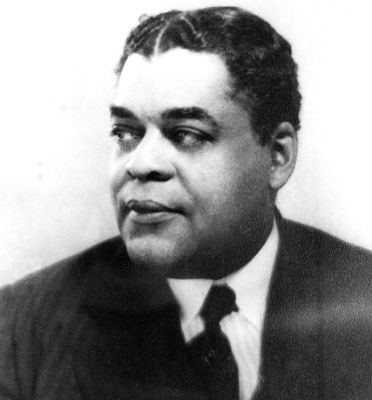 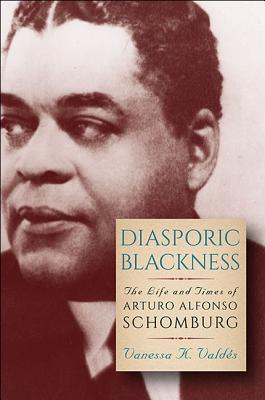 Arturo Alfonso Schomburg was born in Saturce, Puerto Rico to Mary Joseph a black woman from St. Croix, Danish Islands and his father Carlos Federico Schomburg was a Puerto Rican of German ancestry. He attended school at San Juan’s Instituto Popular (Popular Institute) follow by St. Thomas College located in the Danish Virgin Islands where he studied Negro Literature. On April 17,1981 he immigrated to New York City settling in Manhattan where he continued his studies. In the U.S he faced racial discrimination and began calling himself Afro-Puerto Rican. In his personal life Schomburg had tough luck with marriages, he would always wed. He was married three times with all African American woman that sadly passed away on him. He had eight children, three with his first wife, two with his second and three more with his last wife. 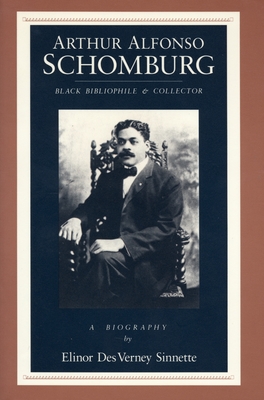 Facing discrimination in his early years and being told that blacks had no history, Schomburg made it his mission to research and raise awareness of extent contributions that Afro-Latin Americans and Afro Americans have accomplish on their own throughout the years. His noteworthy for being an intellectual figure in the Harlem Renaissance movement leading to political movements. He also was involved in The Negro Society for Historical Research co-founded with John Edward Bruce, an institute created to support black literary. He was the fifth and last president of American Negro Academy Organization founded in 1897.

Besides his involvement in the African American society, Schomburg was an author. In 1904 his first known article “Is Hayti Decadent?” was published in The Unique Advertiser and he also wrote Placido, a Cuban Martyr which is a short pamphlet based on a poet. In the year 1916, he published his first notable bibliography of African-American poetry, A Bibliographical Checklist of American Negro Poetry followed by his essay “The Negro Digs Up His Past,” dedicated to life in Harlem and published in 1925. In 1926 his collection was purchased by the New York Public Library with a grant given by the Carnegie Cooperation to help set up the division of Negro history. To honor Schomburg, the library, located in Harlem New York, was named the Schomburg Center for Research in Black Culture. The center is evidence of the ongoing growth of literature and art in African Diaspora. Sadly he passed away on June 10th, 1938 due to being ill.

His journey on his involvement to show that African culture was full of life and to inspire blacks to write there history about them was his main goal which he successfully accomplished. Schomburg became an important figure to the African American society, till this day the center maintains his legacy and keeps his dream alive. 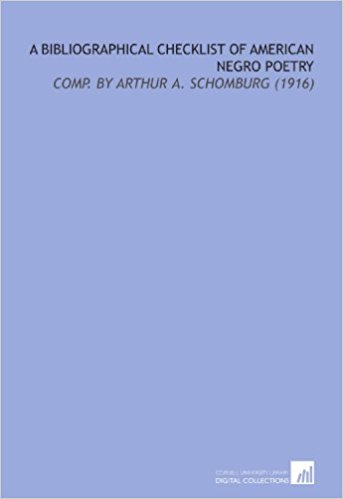