Debra Lee was named one of The Hollywood Reporter’s “100 Most Powerful Women in Entertainment” and Billboard’s “Power 100.” She serves as a Director on the Boards of Warner Bros. Discovery, Burberry Group plc, Marriott International, and Procter & Gamble.

Lee is the founder and chairman of Leading Women Defined Foundation, a foundation of Black female thought leaders, which she founded in 2009. She served as the CEO of Black Entertainment Television Networks for 30+ years following the network's founder, Robert Johnson. She is also the co-founder of Monarchs Collective—an organization wholly dedicated to mentoring, supporting, and empowering both women and the BIPOC community at large.

She lives in Los Angeles, California. 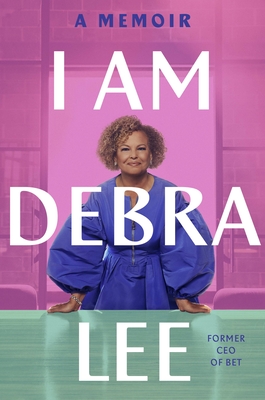 I Am Debra Lee