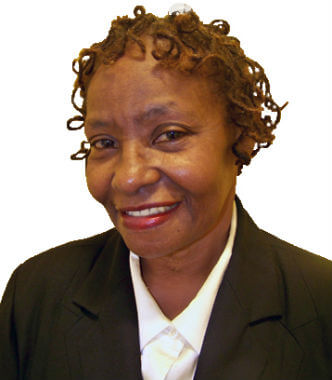 Delores Thornton, an Indianapolis, In., native, has completed her second novel, Ida Mae: The Saga Continues. Her debut novel, published in April 1997 by Marguerite Press, was titled Ida Mae. Both books have been enthusiastically received, and she's appeared on numerous television and radio stations. A member of the International Women's Writing Guild, and a community representative for the African-American Online Writers Guild, Thornton started writing poetry about 10 years ago. Her first attempt at novel writing was in 1995 when friends encouraged her to pursue her interests. She spends her spare time reading, and taking long drives.

Thornton also hosted her own radio program called A Round 2 It.  AALBC.com archived a couple of these interesting interviews: 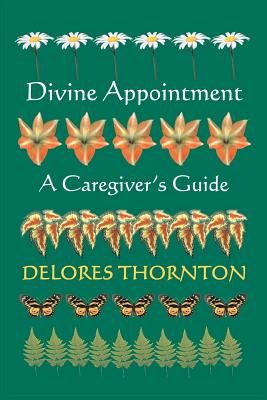 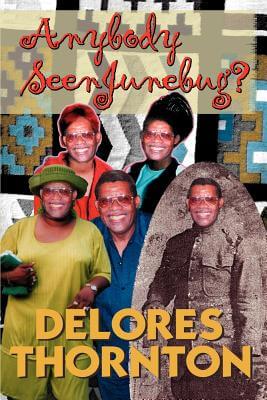 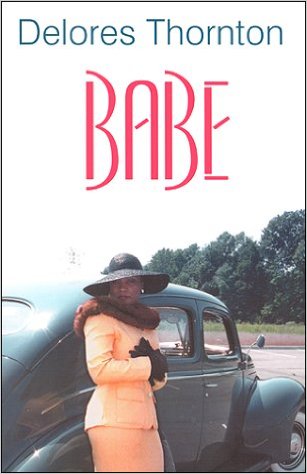 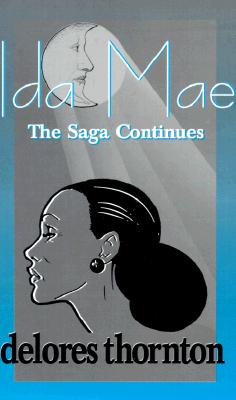