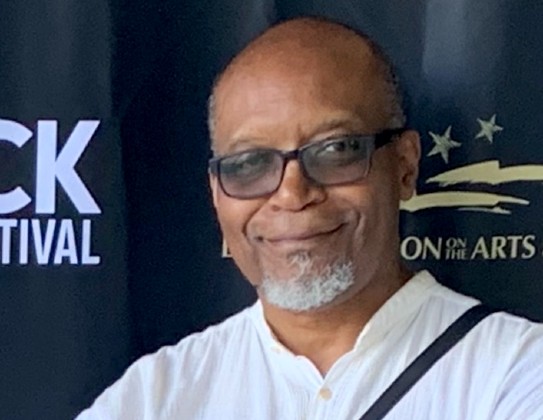 Dennis A. Williams was born in 1951 in Syracuse, NY and raised there, along with his older brother Greg, by their mother and grandmother. Urban renewal swept them from “Jewtown,” —the Fifteenth Ward that had become city’s colored neighborhood and site of institutions like Dunbar Center, Malone’s Barber Shop and Bethany Baptist Church, where Williams was baptized in 1965.

For most of elementary and middle school, Williams lived on the city’s west side amid an ethnic goulash: Ukrainian, Greek, Polish, and some “strays” from the city’s more dominant Italian and Irish neighborhoods, along with other transplanted Negro families. A high-school merger brought those students together with others from a middle class neighborhood already morphed from ethnic to “white.” One instance of spontaneous combustion in the late 1960s led to the racial upheaval that was the basis of the 1973 novella “Them That’s Not” (co-authored with longtime friend and fellow west-sider Spero Pines).

Williams’s mother, Carolyn, had arrived in Syracuse with her mother, Hattie Gertrude Clopton, as a teen-ager, having abandoned Aberdeen, Miss. after the death of her grandparents to join relatives for a time in Utica, NY. The precocious Carolyn, as the story later went, convinced her mother to move to Syracuse instead of New York City so she could be in a place where people would know her.

Williams’s father, John A. Williams, also born in Mississippi, was raised in Syracuse in the Fifteenth Ward and attended the same pre-merger high school, Blodgett Vocational, before dropping out to enlist in the Navy for World War II. Though Dennis’s parents separated when he was a year old, his father remained a strong influence in his life, particularly providing a role model as a writer.

Williams attended college at Cornell University in Ithaca, NY, where he met his wife, Millicent (now deceased), and experienced some of the political conflicts reflected in his first novel, Crossover. In 1973, he enrolled in the Master of Fine Arts program at the University of Massachusetts, Amherst before beginning a career as a writer for Newsweek magazine in New York.

Eager for another shot at creative writing, he left that good job in the city and returned to Cornell as a freshman writing instructor. That change of scenery helped to nurture both Crossover and If I Stop I’ll Die: The Comedy and Tragedy of Richard Pryor, a collaboration with his father. A greedy move into higher-ed administration (along with teaching) eventually led to a position at Georgetown University, at about the same time Williams published Somebody’s Child. That second novel, intended as a tribute to his childhood relationship with brother Greg (an educator and the real Dr. Williams in the family), became as much an exploration of fatherhood issues, brought on by the raising of his children Margo and David.

At that point Williams yielded the public spotlight to younger brother Adam, lead guitarist for Powerman 5000, and settled into life as a teacher/administrator.

In time, inspired by longstanding concerns and real-life political dramas, he returned to the keyboard to produce Epistrophy — which functions both as the third stanza of the Crossover trilogy and a distant sequel to John A. Williams’s classic The Man Who Cried I Am.

Opening with the revelation of the legendary “King Alfred Plan” from that earlier novel, Epistrophy features a deadlocked presidential election that triggers a constitutional crisis; a right-wing grass-roots movement to limit government mirrored by a campaign for voting rights in the nation’s capital; and domestic terror attacks that lead to military crackdown — all chronicled by an emerging independent journalism.

Through the relationship of three characters—a disillusioned reporter, a troubled community activist and a young teacher—whose lives have been shaped and shadowed by the secret of King Alfred, Epistrophy emerges as a story of recovery, resistance and renewal.

5 Books by Dennis A. Williams 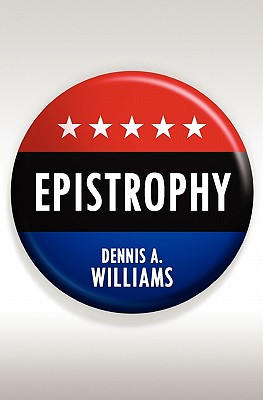 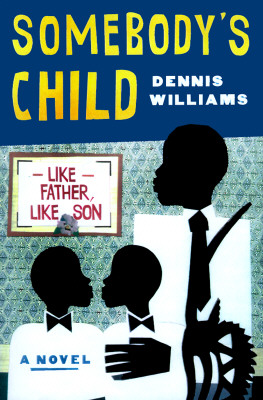 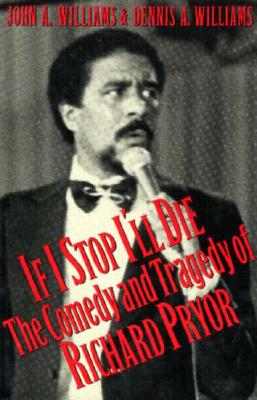 If I Stop I’ll Die 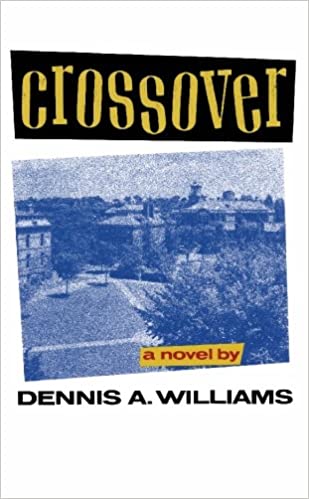