We Mourn the Passing of Gwendolyn Osborne 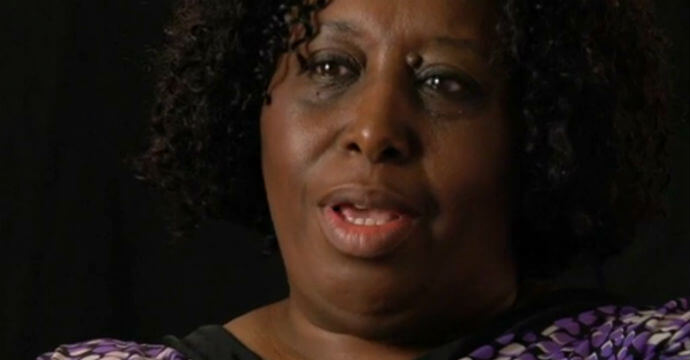 Gwendolyn Osborne (a.k.a “The Word Diva”) is a freelance writer based in Chicago. She is a hopeless romantic and an unabashed book junkie. She prefers to be called “Gwen,” but unapologetically uses the longer version in her bylines “because it takes up more space in print.”

Gwen began her journalism career as a reviewer for The Detroit Free Press. Her work has also appeared in several national publications including Book Magazine, Mode Magazine, and The Crisis, the organizational publication of the NAACP. She also served as an associate editor for Black Issues Book Review.