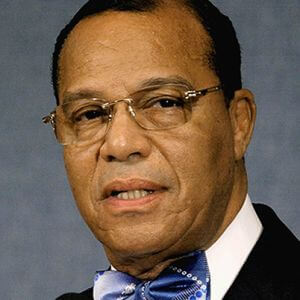 The Honorable Minister Louis Farrakhan was born on May 11, 1933 in The Bronx, NY. He was raised in Roxbury, Massachusetts, by his mother, a native of St. Kitts.

Popularly known as "The Charmer," he achieved fame in Boston as a vocalist, calypso singer, dancer and violinist. In February 1955, while visiting Chicago for a musical engagement, he was invited to attend the Nation of Islam’s Saviours’ Day convention.

Although music had been his first love, within one month after joining the Nation of Islam in 1955, Minister Malcolm X told the New York Mosque and the new convert Louis X that Elijah Muhammad had said that all Muslims would have to get out of show business or get out of the Temple. Most of the musicians left Temple No. 7, but Louis X, later renamed Louis Farrakhan, chose to dedicate his life to the Teachings of the Honorable Elijah Muhammad. 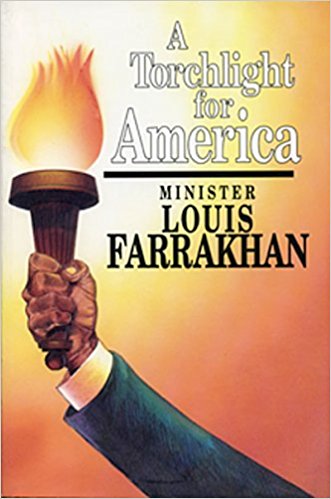 A Torchlight for America