“Up! You mighty race, you can accomplish what you will.” 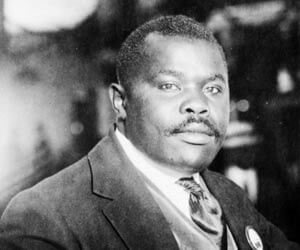 Marcus Mosiah Garvey (August 17, 1887 – June 10, 1940) was a publisher, journalist, entrepreneur, orator and proponent of the Black Nationalism and Pan-Africanism movements.

He founded the Universal Negro Improvement Association and African Communities League (UNIA-ACL). He founded the Black Star Line, which promoted the return of the African diaspora to their ancestral lands. His second wife, Amy Jacques Garvey, was one of the pioneering Black women journalists of the 20th century. Garvey died in London in 1940.

The Political Prosecution of Marcus Garvey

A Tribute to Marcus Mosiah Garvey by Runoko Rashidi

Marcus Mosiah Garvey, one of the greatest leaders African people have produced, was born August 17, 1887 in St. Ann’s Bay, Jamaica, and spent his entire life in the service of his people—African people. He was bold; he was uncompromising and he was one of the most powerful orators on record. He could literally bring his audiences to a state of mass hysteria. Garvey emphasized racial pride. His goal was nothing less that the total and complete redemption and liberation of African people around the planet. His dream was the galvanization of Black people into an unrelenting steamroller that could never be defeated. I consider myself, along with many others, as one of Garvey’s children. 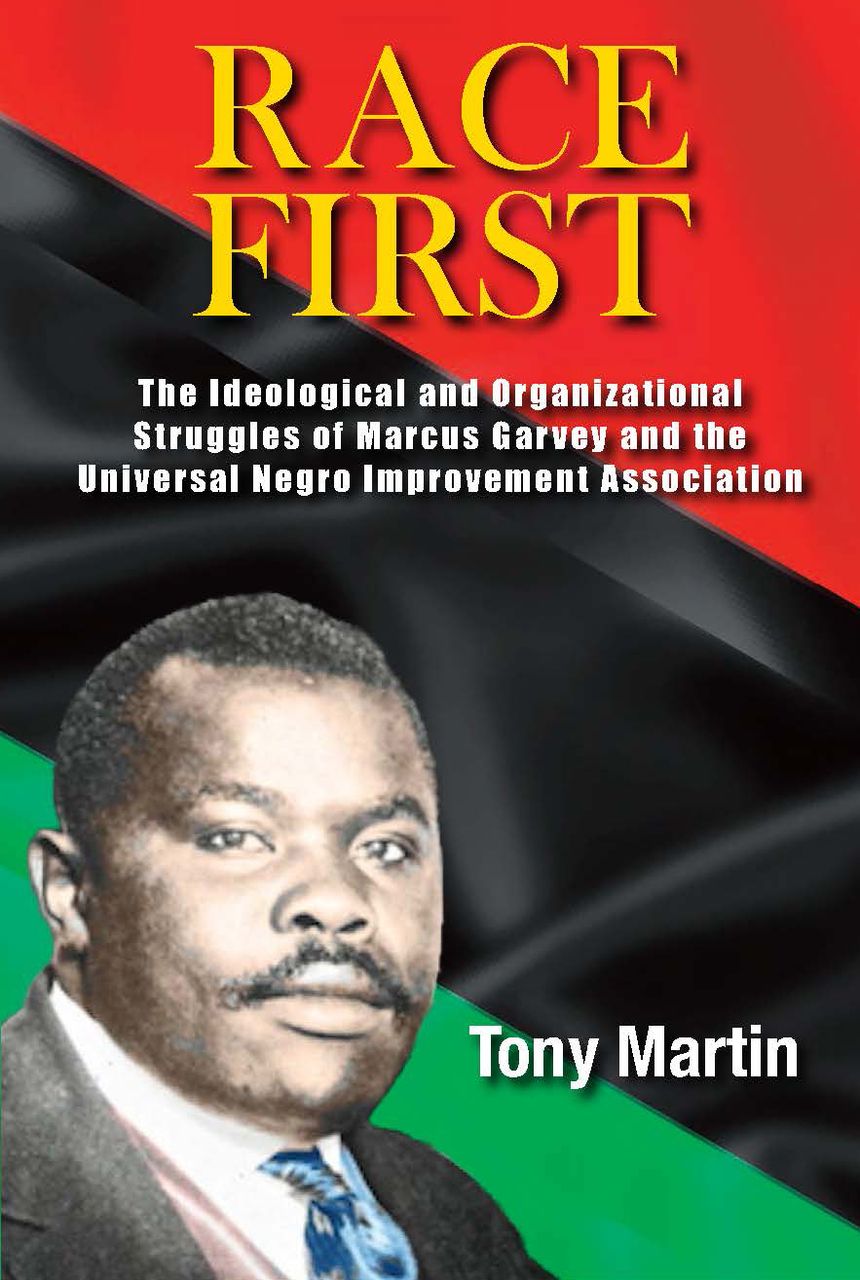 As a young man of fourteen, Garvey left school and worked as a printer’s apprentice. He participated in Jamaica’s earliest nationalist organizations, traveled throughout Central America, and spent time in London, England, where he worked with the Sudanese-Egyptian nationalist Duse Mohamed Ali. In 1916 Garvey was invited by Booker T. Washington to come to the United States in the hopes of establishing an industrial training school, but arrived just after Washington died. In March 1916, shortly after landing in America, Garvey embarked upon an extended period of travel. When he finally settled down, he organized a chapter of the Universal Negro Improvement Association and African Communities League. The UNIA & ACL had been formed in Jamaica in 1914.  Its motto was “One God, One Aim, One Destiny,” and pledged itself to the redemption of Africa and the uplift of Black people everywhere. It aimed at race pride, self-reliance and economic independence.

Within a few years Garvey had become the best-known and most dynamic African leader in the Western Hemisphere and perhaps the entire world. In 1919 Mr. Garvey created an international shipping company called the Black Star Line. By 1920 the UNIA had hundreds of divisions. It hosted elaborate international conventions and published a weekly newspaper entitled the Negro World.

No other organization in modern times has had the prestige and the impact as the UNIA & ACL. During the 1920s UNIA divisions existed throughout North, South and Central America, the Caribbean, Africa, Europe and Australia. 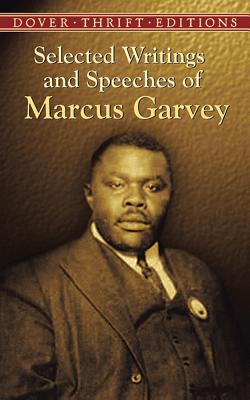 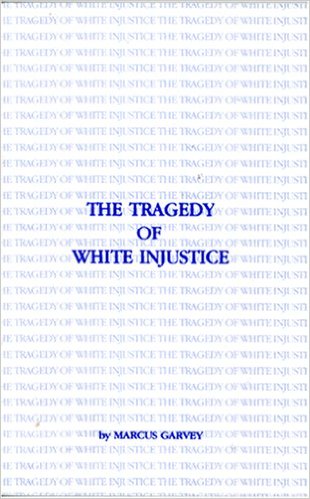 The Tragedy of White Injustice 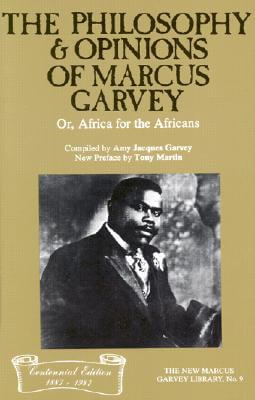 The Philosophy and Opinions of Marcus Garvey, Or, Africa for the Africans