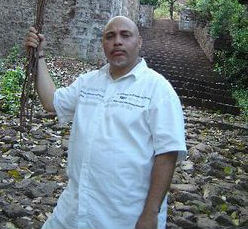 Roger Martin Davis (aka Adisa Maina Omar, Baba Ur Deon-Solek) was born April 4th 1955 in New York City. Davis/Omar is a graduate of Cornell University, attended the Graduate School of International Studies - Korea University, a graduate of the Indian Institute of Yoga - Patna, India, and a certified Reiki practitioner.

Davis's writing career began in 1970 at the age of 15 years old when as founder of the Bronx Environmental Society, Inc. he launched a journal/newsletter entitled -- Millennium. At age 17, his writing skills led to him receiving a major grant under the then US Dept. of Health, Education & Welfare for an innovative research demonstration project in the South Bronx entitled the Youth Adult Cooperative Development Project. Davis was awarded the research grant, prior to attending his university studies and thus became the youngest known individual in US history to reach this level of attainment. Also, in 1972 he was issued a US Presidential citation (President Nixon) for dedicated work in preserving the nation's environment.

In the 1980s, as a founding member of the Southern Collective of African-American writers in Atlanta, Georgia authored his first book of poetry entitled '60 to '80:Songs for the Black Struggle, which was widely acclaimed and endorsed by a then AR Producer at Island Records. Throughout the 1908s and into the 1990s he wrote numerous articles, monogram series and journal articles related to his work with the International Academy of Ikologiks and Advanced Studies, Inc. and the Stress Aid Institute.

In 1999 at the turn of the millennium Omar published his first major book entitled Ultimate Mental Power. Subsequently, he has published Practicing the Iko-Meditation Technique, and the Yoga Therapy Handbook. In 2011, his latest project entitled Transformation Technology: The Artistry & Science of Human Transformation in the Age of Globalization was delivered in a nine-volume set.

Having lived and traveled in countries like India, Egypt, Malaysia, Sri Lanka, South Korea, Thailand, etc. Omar has developed a unique perspective on geo-politics and religion that is often reflected in his ongoing literary projects. 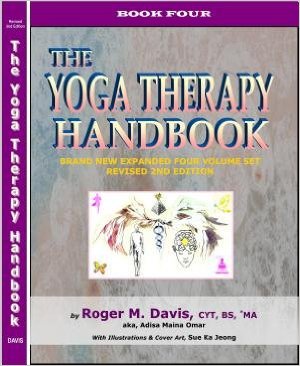 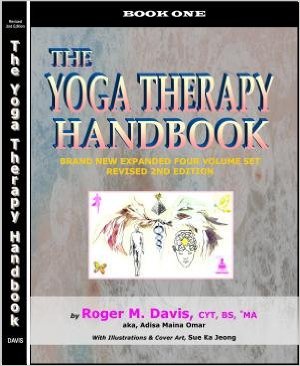 The Yoga Therapy Handbook - Book One 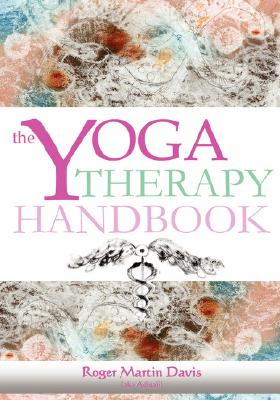 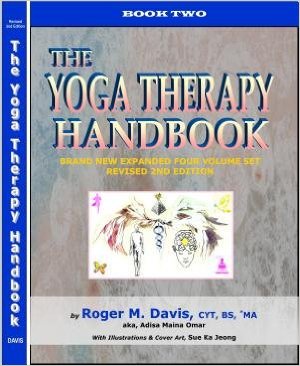 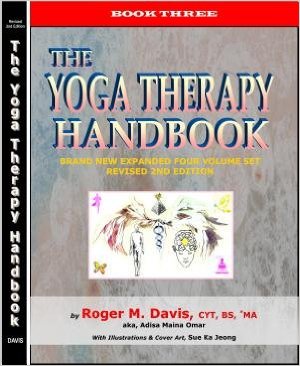 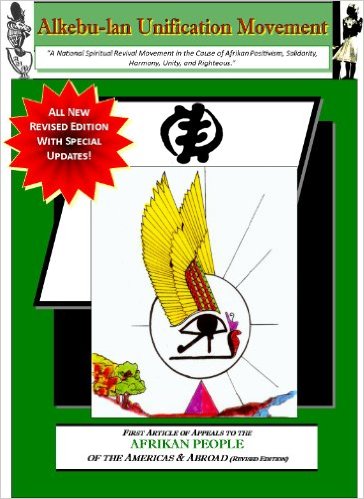