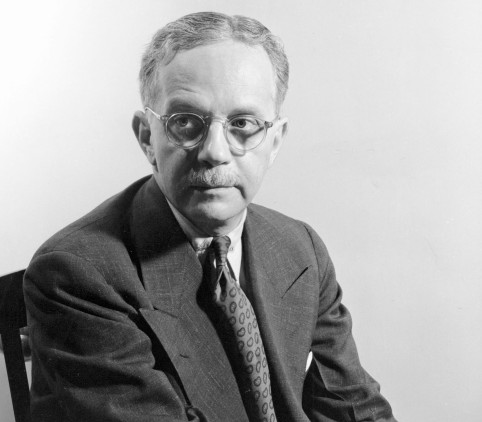 Check out the 2022 autobiography, White Lies: The Double Life of Walter F. White and America’s Darkest Secret, by A. J. Baime.

Despite his blond hair and blue eyes, denoting that only a fraction of his ancestry was African American, White chose to go through life as a black. At age 25 he joined the NAACP national staff as assistant executive secretary under James Weldon Johnson, whom he succeeded as executive secretary. White’s principal objective became the abolition of lynching. Aided by his fair skin, he made on-the-spot investigations of lynchings and race riots and conducted a vigorous, sustained drive for enactment of a federal antilynching law. Although no such law was enacted, the climate of public opinion was markedly changed by his investigations and exposés. —Britannica 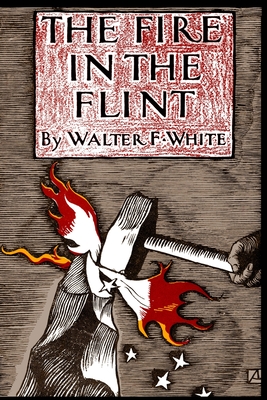 The Fire in the Flint 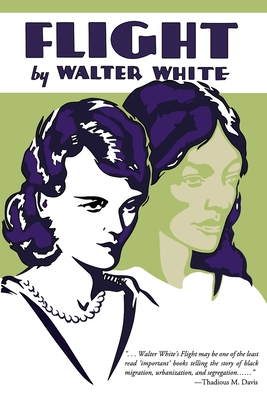