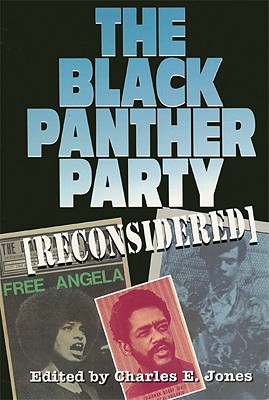 Book Description:
Oakland, California, 1966-one of the nation’s most controversial political organizations, the Black Panther Party for Self-Defense is founded. During its meteoric rise, and almost as rapid decline, the Black Panther Party became the subject of countless news articles, books, commentaries, and several motion pictures. This often misunderstood notoriety has made the Panthers America’s most well-known Black revolutionaries. But few who have examined the role of the Panthers have done so with the depth and skill of Dr. Charles E. Jones and the other contributers to this provocative collection of essays. Here is a volume that provides the extensive analysis that will lead to a more complete understanding of the dynamics surrounding the Black Panther Party. Now available for the first time in paperback.

Tell us what do you think about The Black Panther Party [Reconsidered].