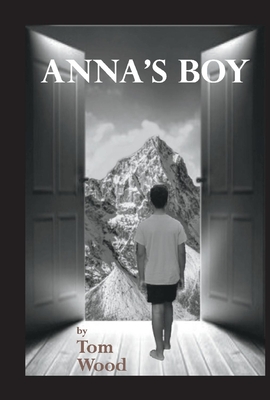 Hardcover Description:
Anna’s Boy is the saga of the grandson of an American slave’s journey from Harlem;
To become the first black member of a major U.S. bank board of directors, when he became a member of the Chase Manhattan Bank board of directors under the chairmanship of David Rockefeller.
To become the first black in the U.S. to take his company public, selling its shares over the counter.
To his computer programming company making a significant contribution in the U.S. Apollo Space Landing.
To winning a major international lawsuit against a foreign government. This is a story of the challenges Tom Wood encountered in overcoming the headwinds of his century, as well as the many dilemma’s he faced in his business and personal life.
A truly American story of a black man’s walk through the winds, the rains, and the sunshine of change in the 20th century.

More books like Anna’s Boy may be found by selecting the categories below: