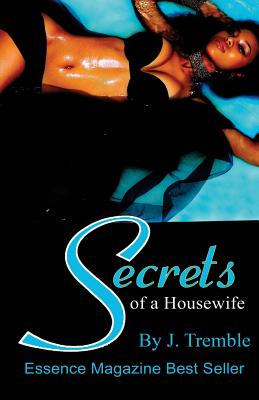 Secrets Of A Housewife
by J. Tremble

No one ever tells the real truth about their secret bedroom play. Many fight to keep their sexual escapades hush-hush. Tarron, a successful businessman and father of two, has his pick of the sexiest women in town. Between wild nights on the town and quiet nights at home, Tarron thinks he has got the best of both worlds. But his world is shattered when his wife, who is ironically named Secret, has skeletons of her own. Secret, on the other hand, handles her husbands infidelity well. When things heat up, she fulfills her wildest dreams, but the consequences are unthinkable! Hold On Tight! Secrets of a Housewife will keep you moist from start to finish!

More books like Secrets Of A Housewife may be found by selecting the categories below: