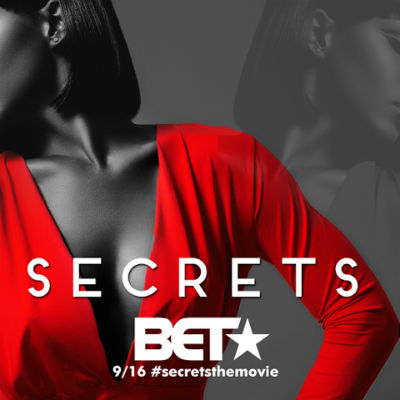 One Man’s Lustful Affair, A Brother’s Jealousy and A Wife’s Suspicions Collide and Unravel a Once Perfect Home in Debut Feature Film

Secrets follows the story of Tarron, a successful businessman and father of two man who has a sexual appetite larger than what’s on his plate at home. After a compromising, sexual affair complete chaos erupts, tragedy occurs, lies are unearthed and Taron is left picking up the pieces of his disrupted life and broken relationship. Secrets the movie is adapted from the bestselling novel, Secrets of a Housewife by J. Tremble published by Life Changing Books in 2006.