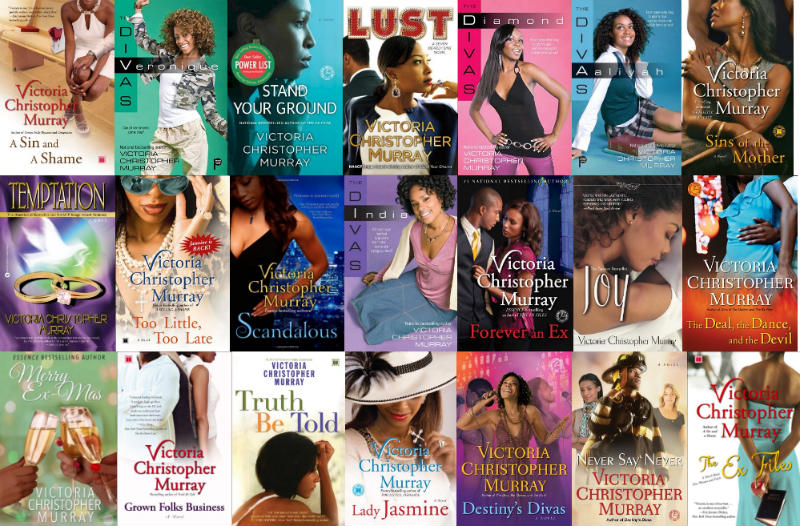 “In 1997, I self-published my first novel, Temptation. I sold 9,000 copies in 6 months, was picked up by a major publisher (Time Warner), and received my first NAACP Image Award nomination. Now, 20 years later, I’m still with a major publisher (Simon and Schuster), but I have also self-published a few novels. And now, my 27th book hits the shelves…”
—Victoria Christopher Murray 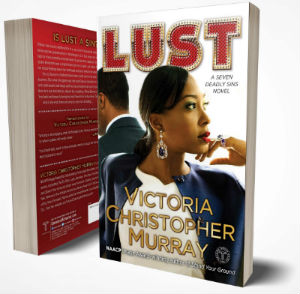 “Murray has penned hot, steamy scenes in which her protagonist’s imagination runs wild, followed by the consequences of her realizing her dangerous dreams. A jarring twist at the end has the reader wondering who the good guys really are. Readers will be ready for more of Murray’s promising series.”
—Booklist (starred review)

“Murray (Stand Your Ground; Forever an Ex) mixes
quite a bit of passion, a touch of treachery, and some good old-fashioned revenge, taking time to build the tension…there’s a great resolution that hints at the movie Fatal Attraction.”
—Library Journal

“I have read Murray for years and have purchased Joy for at least 10 or more of my friends—birthdays, weddings, Christmas, etc. I love her books and have read about 8 or 10 of them. Now that l’ve retired, I can now catch up on the list of 27! Wonderful writer with the spiritual and real world approach! She, Pearl Cleage and, Walter Mosley are my absolute favorites!”
—Betti Clausell Chaney, AALBC.com eNewsletter Subscriber

Meet the beautiful, entrepreneurial Tiffanie, who is days away from tying the knot with her first (and only) love. Tiffanie’s fiancé, Damon, is a highly successful businessman who is head-over-heels for her.

Everyone is happy for Tiffanie and Damon—except for Trey, Damon’s childhood friend and ex-partner from their drug dealings days. Unlike Damon, Trey refused to get out when the game got hot, and ended up in prison. Now he’s been released just in time to be the best man at Tiffanie and Damon’s lavish wedding. While Damon is thrilled, hoping this is a new start for his old friend, Tiffanie is confused by the lustful feelings she has around Trey.

When passion, betrayal, and revenge are mixed, only one man may be left standing.

Available at Amazon, Barnes & Noble, Target, and Wherever Books Are Sold