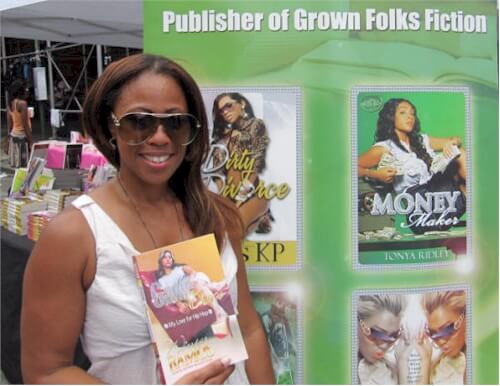 Meet Tressa “Azarel” Smallwood, author and CEO of Life Changing Books. Azarel comes to the publishing world as a former teacher and native of North Carolina. She received her BS degree from University of Maryland Eastern Shore, and earned a Masters of Arts in Teaching degree from Bowie State University in 1999. Her love for writing sparked a career change in 2002. She resigned from her teaching tenure in the Prince George’s County public school system to fulfill her dream of becoming an author. After writing her first novel, ’A Life to Remember," written in an attempt to help change lives of young men, Azarel launched her own publishing company, Life Changing Books (LCB). 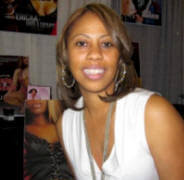 Now with over thirty-one titles published to date, LCB is one of the most well known and successful independently owned African-American publishing companies in the publishing industry. Many titles produced by Azarel have continuously topped the charts on the national Essence Best sellers’ list and many national book store chains, including her own titles Bruised 1 and 2, and Daddy’s House.

Although Azarel publishes a wide variety of adult fiction, her title roster includes ’Teenage Bluez" an urban series of books for teens. Teenage Bluez is designed to capture the hearts of teens across America by providing them with entertaining stories in a positive manner.

As creative lead on the development of MegaMind’s upcoming feature films, scripted and non-scripted television shows, Tressa is inspired by many but especially Mara Brock Akil. She stated in an interview with Source magazine that Akil’s journey reminds her of her own.

“I started as an author, became the owner of Life Changing Books, an independent publishing house, and now adapting books to films.”

As the producer, Tressa oversees the finances of the production, assists with casting, licensing content and serving as the spokesperson for the brand. Their first project was the film Secrets which as adapted from the novel she published, Secrets of a Housewife, written by J. Tremble. The film debuted on BET in September of 2017.

As a wife, and mother of two Azarel enjoys spending time with family and friends and lending support to those in need. By mentoring teens and speaking at shelters for abused women she continues to achieve that goal. 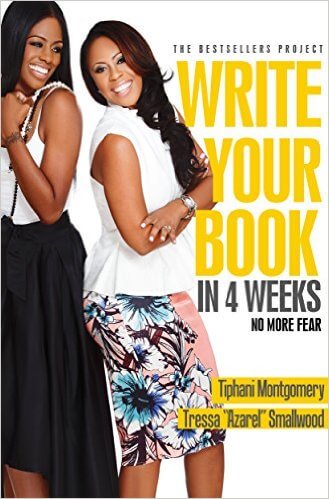 Write Your Book in 4 Weeks 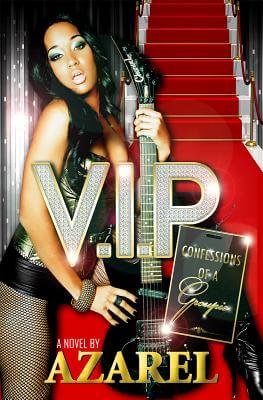 V.I.P. (Confessions Of A Groupie) 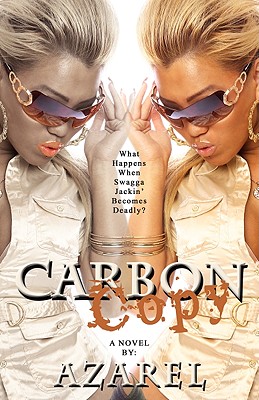 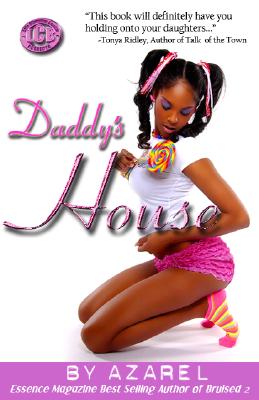 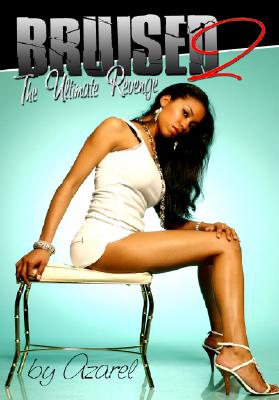 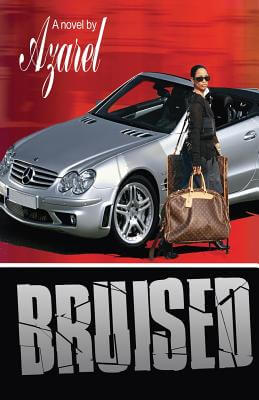 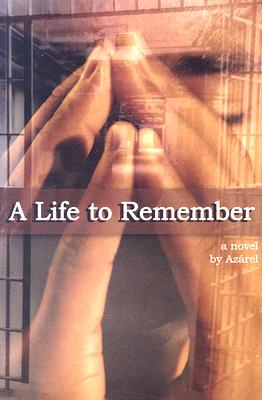 A Life To Remember