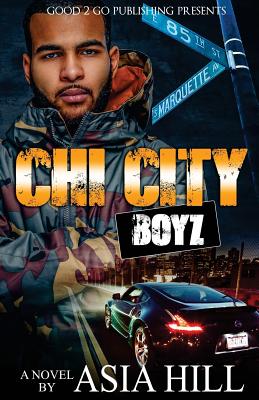 As the sole son of infamous Chicago gangster King Meech. Criminal upstart Young Meech wastes no time in taking his place at the top of the underworld food chain. Seeing it as his birthright. To aid him in his plans he assembles a squad consisting of local hoods Money Man, Schoolboy Slim and Outlaw. Calling themselves… The Chi City Boys. Young, hungry, ambitious men. While on a street level… the deadliest of enemies. Their first real challengers for the underworld crown come in the form of a syndicate from the surrounding area. One trying to make in-roads into the local Chicago drug trade. While they wage an all-out turf war against their aspirational foes… jealousy, greed and infighting threaten to devour the fledgling foursome from within.

More books like Chi City Boyz may be found by selecting the categories below: