6 Noteable Books by Authors of African Descent in 2013 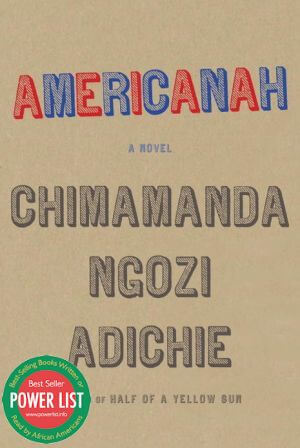 Read a Description of Americanah

From the award-winning author of Half of a Yellow Sun, a dazzling new novel: a story of love and race centered around a young man and woman from Nigeria who face difficult choices and challenges in the countries they come to call home.

As teenagers in a Lagos secondary school, Ifemelu and Obinze fall in love. Their Nigeria is under military dictatorship, and people are leaving the country if they can. Ifemelu—beautiful, self-assured—departs for America to study. She suffers defeats and triumphs, finds and loses relationships and friendships, all the while feeling the weight of something she never thought of back home: race. Obinze—the quiet, thoughtful son of a professor—had hoped to join her, but post-9/11 America will not let him in, and he plunges into a dangerous, undocumented life in London.

Years later, Obinze is a wealthy man in a newly democratic Nigeria, while Ifemelu has achieved success as a writer of an eye-opening blog about race in America. But when Ifemelu returns to Nigeria, and she and Obinze reignite their shared passion—for their homeland and for each other—they will face the toughest decisions of their lives. Fearless, gripping, at once darkly funny and tender, spanning three continents and numerous lives, Americanah is a richly told story set in today’s globalized world: Chimamanda Ngozi Adichie’s most powerful and astonishing novel yet. 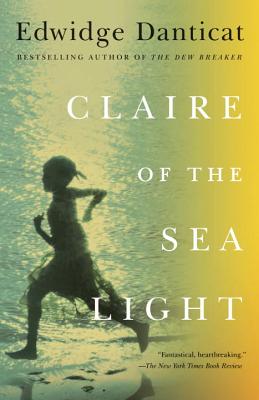 Claire Of The Sea Light
by Edwidge Danticat

Read a Description of Claire Of The Sea Light

From the best-selling author of Brother, I’m Dying and The Dew Breaker: a stunning new work of fiction that brings us deep into the intertwined lives of a small seaside town where a little girl, the daughter of a fisherman, has gone missing.

Claire Limyè Lanmè—Claire of the Sea Light—is an enchanting child born into love and tragedy in Ville Rose, Haiti. Claire’s mother died in childbirth, and on each of her birthdays Claire is taken by her father, Nozias, to visit her mother’s grave. Nozias wonders if he should give away his young daughter to a local shopkeeper, who lost a child of her own, so that Claire can have a better life.

But on the night of Claire’s seventh birthday, when at last he makes the wrenching decision to do so, she disappears. As Nozias and others look for her, painful secrets, haunting memories, and startling truths are unearthed among the community of men and women whose individual stories connect to Claire, to her parents, and to the town itself. Told with piercing lyricism and the economy of a fable, Claire of the Sea Light is a tightly woven, breathtaking tapestry that explores what it means to be a parent, child, neighbor, lover, and friend, while revealing the mysterious bonds we share with the natural world and with one another. Embracing the magic and heartbreak of ordinary life, it is Edwidge Danticat’s most spellbinding, astonishing book yet. 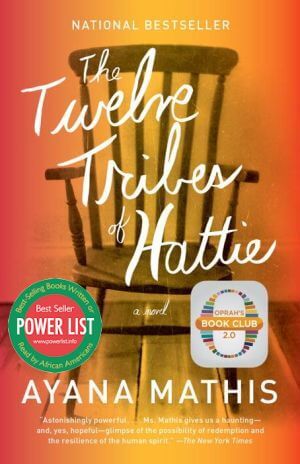 The Twelve Tribes of Hattie
by Ayana Mathis

Read a Description of The Twelve Tribes of Hattie

The arrival of a major new voice in contemporary fiction.

A debut of extraordinary distinction: Ayana Mathis tells the story of the children of the Great Migration through the trials of one unforgettable family. 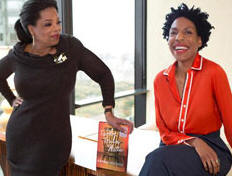 “My newest Book Club pick, “The Twelve Tribes of Hattie by first-time novelist Ayana Mathis gives me that same feeling of connection. It spoke so deeply to me about what is unique and personal to the many generations of our Tribe. New voices, like Ayana’s, are painting a rich and multilayered tapestry to bring the emotional center of the Great Migration to life. The Great Migration is a pivotal time in American history that affected our grandparents, our parents, our aunts and uncles, and now ultimately continues to impact all of us on the other side of it. You’ll find the characters in The Twelve Tribes of Hattie are so familiar, it’s like going to a family reunion. For any book club, you hope to engage and connect with a story so that you feel expanded, inspired, enriched&mdash;like you’ve been somewhere special, that you otherwise wouldn’t have gone. This is that kind of novel for every reader. For those of us who share the African American experience, and for all of us who share the human experience, I think it is a journey not to be missed.

I am honored to introduce you to Ayana Mathis and The Twelve Tribes of Hattie. I believe you will love it as much as I do.”—Oprah Winfrey

In 1923, fifteen-year-old Hattie Shepherd flees Georgia and settles in Philadelphia, hoping for a chance at a better life. Instead, she marries a man who will bring her nothing but disappointment and watches helplessly as her firstborn twins succumb to an illness a few pennies could have prevented. Hattie gives birth to nine more children whom she raises with grit and mettle and not an ounce of the tenderness they crave. She vows to prepare them for the calamitous difficulty they are sure to face in their later lives, to meet a world that will not love them, a world that will not be kind. Captured here in twelve luminous narrative threads, their lives tell the story of a mother’s monumental courage and the journey of a nation.

Beautiful and devastating, Ayana Mathis’s The Twelve Tribes of Hattie is wondrous from first to last&mdash;glorious, harrowing, unexpectedly uplifting, and blazing with life. An emotionally transfixing page-turner, a searing portrait of striving in the face of insurmountable adversity, an indelible encounter with the resilience of the human spirit and the driving force of the American dream. 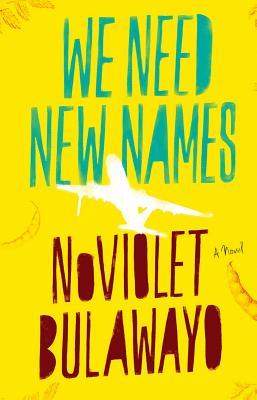 Book Description:
A remarkable literary debut — shortlisted for the Man Booker Prize! The unflinching and powerful story of a young girl’s journey out of Zimbabwe and to America.


Darling is only ten years old, and yet she must navigate a fragile and violent world. In Zimbabwe, Darling and her friends steal guavas, try to get the baby out of young Chipo’s belly, and grasp at memories of Before. Before their homes were destroyed by paramilitary policemen, before the school closed, before the fathers left for dangerous jobs abroad.

But Darling has a chance to escape: she has an aunt in America. She travels to this new land in search of America’s famous abundance only to find that her options as an immigrant are perilously few. NoViolet Bulawayo’s debut calls to mind the great storytellers of displacement and arrival who have come before her-from Junot Diaz to Zadie Smith to J.M. Coetzee-while she tells a vivid, raw story all her own. 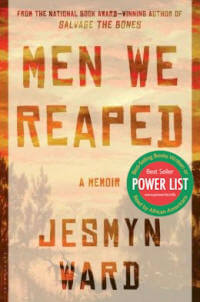 Men We Reaped
by Jesmyn Ward

Read Our Review of Men We Reaped

Read a Description of Men We Reaped

In five years, Jesmyn Ward lost five young men in her life—to drugs, accidents, suicide, and the bad luck that can follow people who live in poverty, particularly black men. Dealing with these losses, one after another, made Jesmyn ask the question: Why? And as she began to write about the experience of living through all the dying, she realized the truth—and it took her breath away. Her brother and her friends all died because of who they were and where they were from, because they lived with a history of racism and economic struggle that fostered drug addiction and the dissolution of family and relationships. Jesmyn says the answer was so obvious she felt stupid for not seeing it. But it nagged at her until she knew she had to write about her community, to write their stories and her own.

Jesmyn grew up in poverty in rural Mississippi. She writes powerfully about the pressures this brings, on the men who can do no right and the women who stand in for family in a society where the men are often absent. She bravely tells her story, revisiting the agonizing losses of her only brother and her friends. As the sole member of her family to leave home and pursue higher education, she writes about this parallel American universe with the objectivity distance provides and the intimacy of utter familiarity. A brutal world rendered beautifully, Jesmyn Ward’s memoir will sit comfortably alongside Edwidge Danticat’s Brother, I’m Dying, Tobias Wolff’s This Boy’s Life, and Maya Angelou’s I Know Why the Caged Bird Sings.