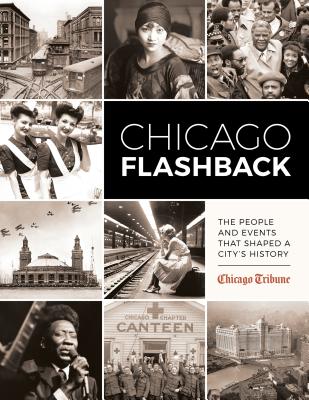 Chicago Flashback: The People and Events That Shaped a City’s History 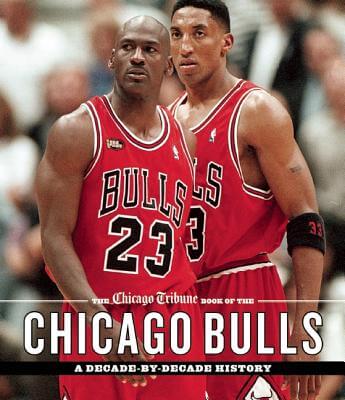 The Chicago Tribune Book of the Chicago Bulls: A Decade-by-Decade History 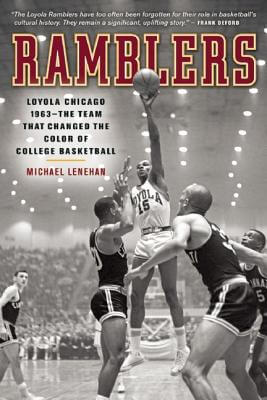 Ramblers: Loyola Chicago 1963 — The Team that Changed the Color of College Basketball

Where Did Our Love Go: Love and Relationships in the African-American Community 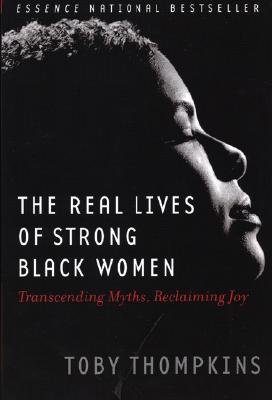