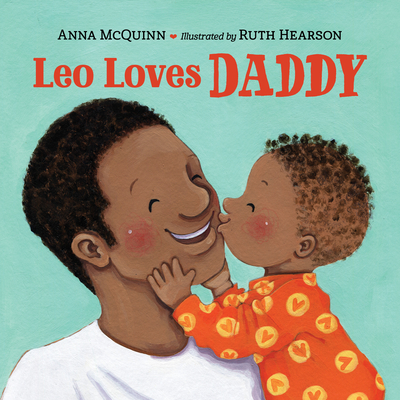 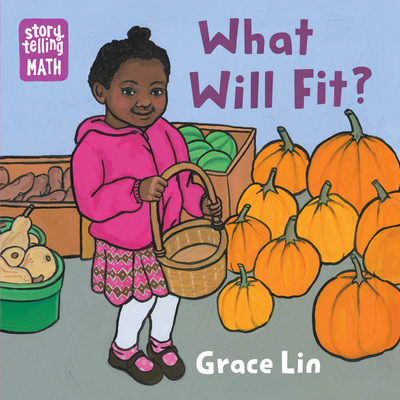 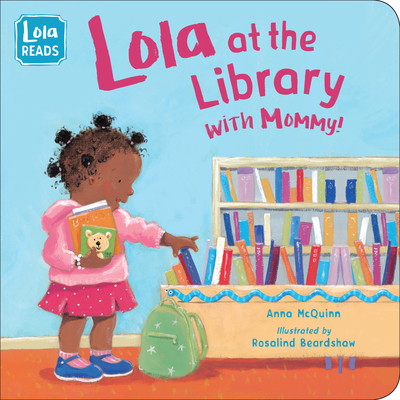 Lola at the Library with Mommy 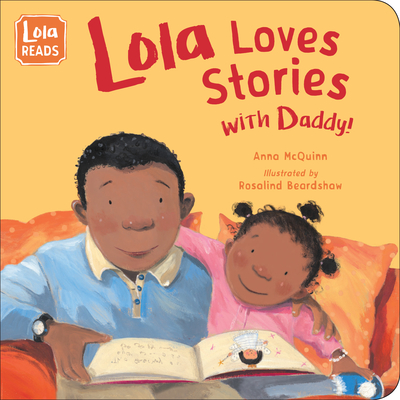 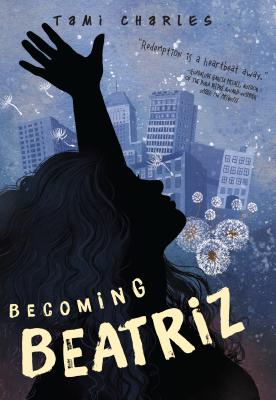 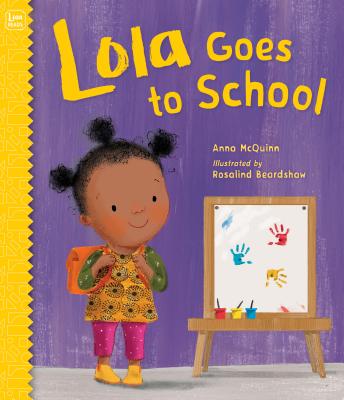 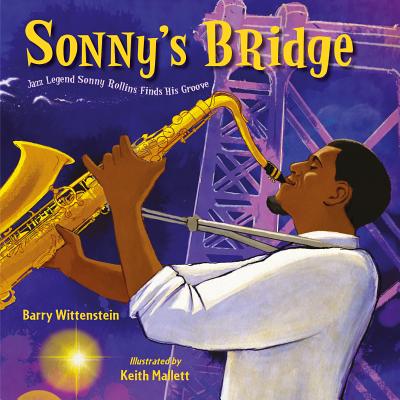 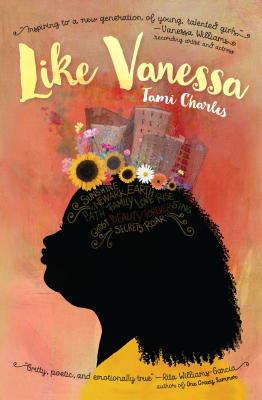 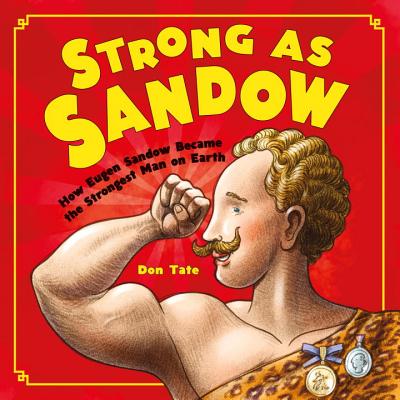 Strong as Sandow: How Eugen Sandow Became the Strongest Man on Earth 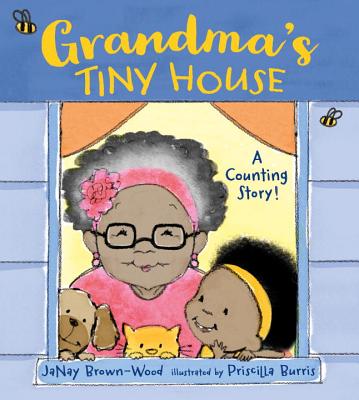 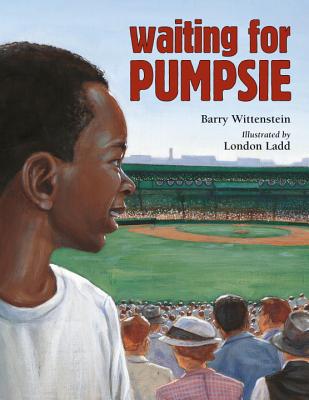 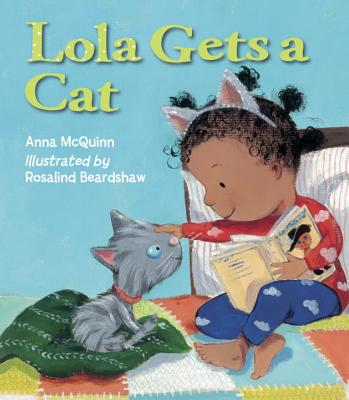 Lola Gets a Cat 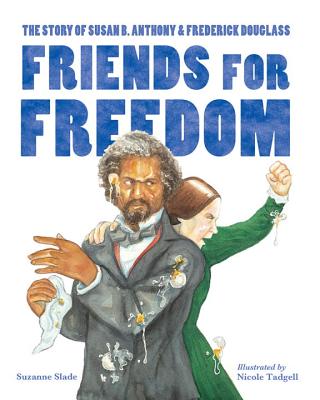 Friends for Freedom: The Story of Susan B. Anthony & Frederick Douglass

Mountain Chef: How One Man Lost His Groceries, Changed His Plans, and Helped Cook Up the National Park Service 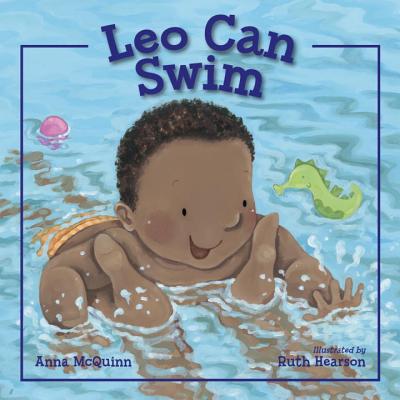 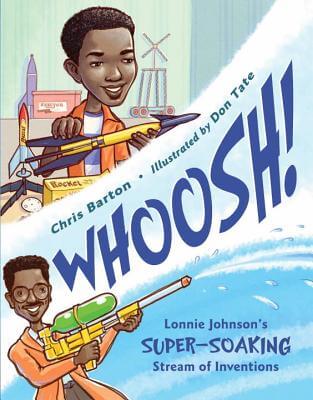 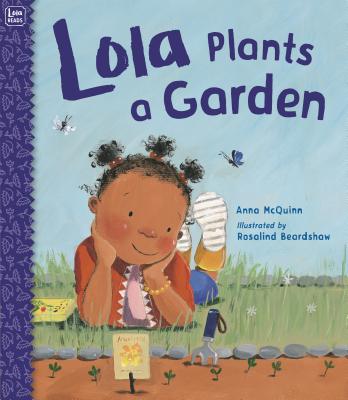 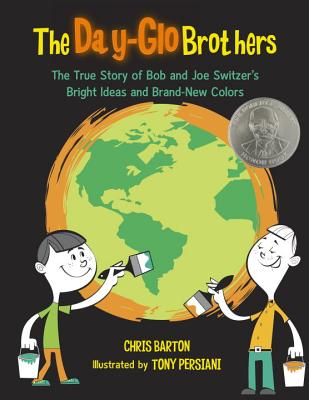 The Day-Glo Brothers: The True Story of Bob and Joe Switzer’s Bright Ideas and Brand-New Colors 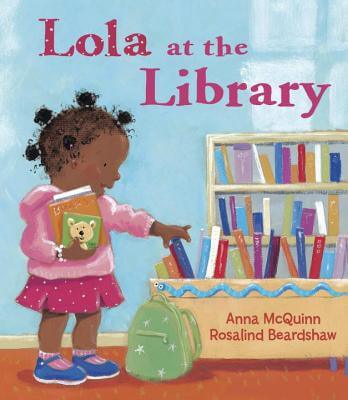 Lola at the Library 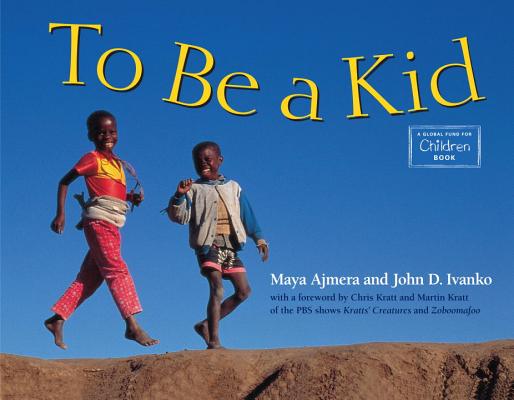 To Be a Kid