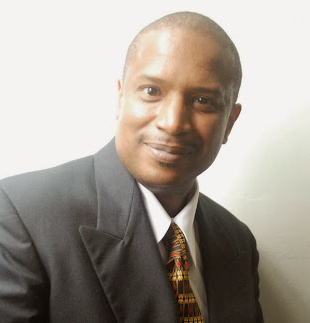 Nnamdi Azikiwe is the author of "Emancipated From Mental Slavery: Selected Sayings of Marcus Garvey," "Melanin Is Worth More Than Gold: Is This The Era Of The Blessed Generation?" and the upcoming "Waving This Flag Of Mine: The First 100 Years of Red, Black and Green."

Unlike his namesake, Zik of Africa, he was born in Washington, D.C. Terms used to describe him include tall, nna (daddy,) brother, systems analyst, “Producer”Personified,” editor, researcher, writer, and arrogant.

Azikiwe lived his early years in D.C. before relocating to Chicago, Kansas City, and Concord, North Carolina ultimately returning to the city of his birth. A graduate of the University of the District of Columbia, he has spent various amounts of time in Haiti, Mexico, Canada, the Bahamas, Ethiopia, Italy, Nigeria, Benin, Togo, South Africa and England. 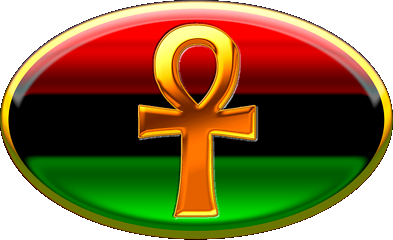 He formed the Mhotep Corporation in 2003 as part of transition from information technology of the digital kind into animated motion picture production. Since then the company has expanded its offerings to include games, books, and t-shirts in addition to its online home, Keyamsha.com.

The Mhotep Corporation uses its Keyamsha The Awakening brand as a means to heighten perceptions and expand awareness. By producing content to "engage, entertain and educate" the company creates value for value relationships with its audience for mutual benefit. The name Mhotep is derived from Imhotep, architect and builder of the first pyramid in Sakkara, Kemet (so-called ancient Egypt) who was also Vizier for Pharoah Djoser.