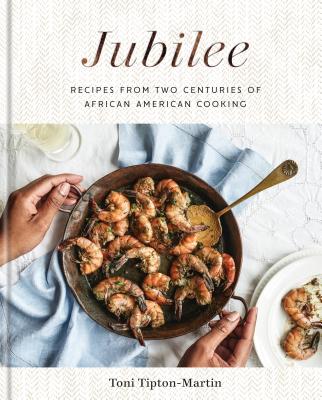 More books like Jubilee: Recipes from Two Centuries of African-American Cooking may be found by selecting the categories below: