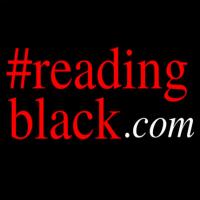 The mission of #readingblack is to encourage everyone to read quality books written by Black people and to purchase those books from independent booksellers. We strive to develop strategies that will make it easier for book buyers to support our mission.